Hey hey I’ve finished recording a full album of oddball country cover songs that I love. It’ll be released early next year but I want to pass it around to friends a family like right now. Hope you enjoy…

I guess it was 6 years ago I got into singing – an unexpected hobby for a lifelong software nerd. I always sang in the car or when no one was around but suddenly I had a creeping obsession for it. It started during a binge of country music listening, which I hadn’t done in years, and soon I had a growing playlist of songs I felt compelled to sing thru every day – often repeating several times thinking “I can do better”. Soon I experimented with the gateway drug of Karaoke and that was cool, but the material lacked so many songs I really wanted to sing. My playlist was heavy with songs from the 70’s “progressive country” or “redneck rock” movement in Austin, but turns out these artists aren’t near as popular nationally as I thought. Hell there’s not even a Karaoke version of Redneck Mother! What’s wrong with this world??? I was obsessed enough I had to dig out the dusty neglected guitar from the closet and play those songs my own damn self. Eventually I talked with my golf buddies and turned out they had dormant music interests in their past. Soon we were gathering in our garages, playing for hours as a forest of empty beer bottles sprouted across the table. Happily we were all into the same vein of Texas music and I learned many more songs they brought in. We even lost interest in golf because this was WAY more fun!

Thru all this I’d been planning to sell my house, put everything in storage, and take a long soul-seeking road trip. The Texas heat had been grinding me down in my later years and I was ready to seek cooler pastures. After a lot of research I targeted the Pacific Northwest and in early 2012 began a rambling road trip in that general direction. I eventually settled into Portland for the summer and quickly fell in love with it’s people, food, neighborhoods, and scenery. And the music scene! Don’t even get me started.

The road trip was good for singing practice too as I spent many hours howling my favorite songs while cruising the great American West. But the problem with this whole singing thing was, in spite of all the practice and voice lessons, whenever I recorded myself I was appalled at the sound of my voice and felt I should call everyone I ever sang to and apologize! Sometime during this trip, and with the help of a great voice coach in Portland, I began to feel I’d reached a new level so I booked some time at a local studio to find out for sure. By the end I was surprised to find, for the first time ever, I kinda liked my sound – and the problems I still heard seemed minor and fixable! It was early November and with the holidays coming up I booked another session, brought in some some local cats (thanks to Kory Quinn for pulling that together), and took a shot at Robert Earl Keen’s “Merry Christmas from the Family” – just to pass along to friends and family and say “look what I done”. That’s a whole nuther story but the result was pretty good. I was really hooked now.

Having made the decision to relocate, I wintered in Texas then began house hunting Portland in Spring of 2013, made the big move, yadda yadda, all the while dreaming of recording a full album of cover songs. But whenever I sat down to list the tracks I loved most it’d be 20+ long and I couldn’t decide which to cut. It was like trying to pick favorite children! I needed some kind of theme to help filter down to a reasonable number and I found that in White Trash Walter.

During the previous summer I kept seeing graffiti around Portland with my name (I swear it wasn’t me!), often in the form “White Trash Walter”. I have no clue who did this or wtf it means but I was highly amused and took photos every time I spotted it. I toyed with the idea of using it as a band name but didn’t want to be stuck with THAT label. However there was a particular strain of songs in my book that were goofy funny dirty and politically incorrect. You might even call them “trashy” and they’re some of my most favorite. So there ya go – I picked a bunch of those figuring if the album wasn’t good, at least it’d be funny. Plus I had the CD artwork already in hand – the photos of weird graffiti (more samples below). And thus a record was born.

Big thanks to Rob Stroup for his encouragement, mad skillz, and endless patience. Working with everyone involved has been ridiculous fun and intensely educational. In my whole life I’ve never been so excited and terrified at the same time! Also a HUGE shoutout to the Portland music scene – the abundant venues, talented players, and amazing cloud of fans that gather to celebrate great music. Especially big nod to the local musicians I’ve met who, no matter how much more experienced and skilled, always show an interest and encourage my novice efforts. You have really made me feel at home here. <3 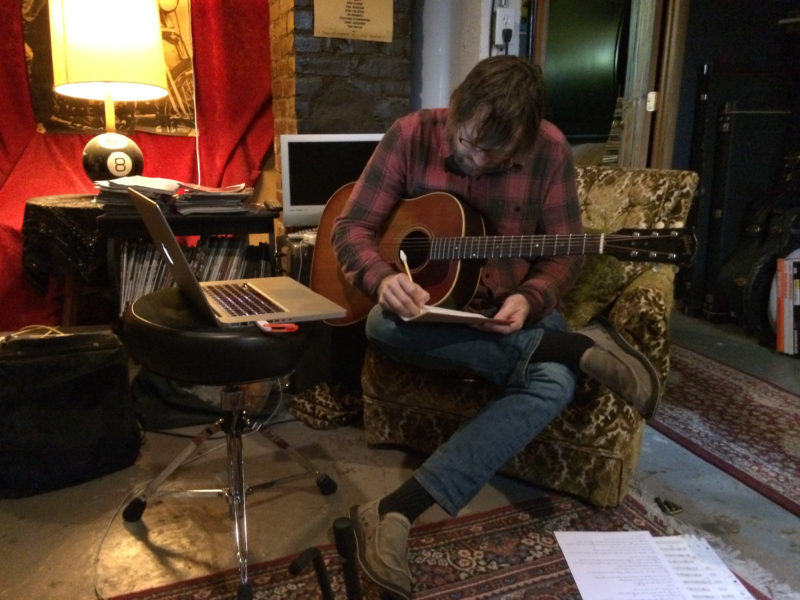 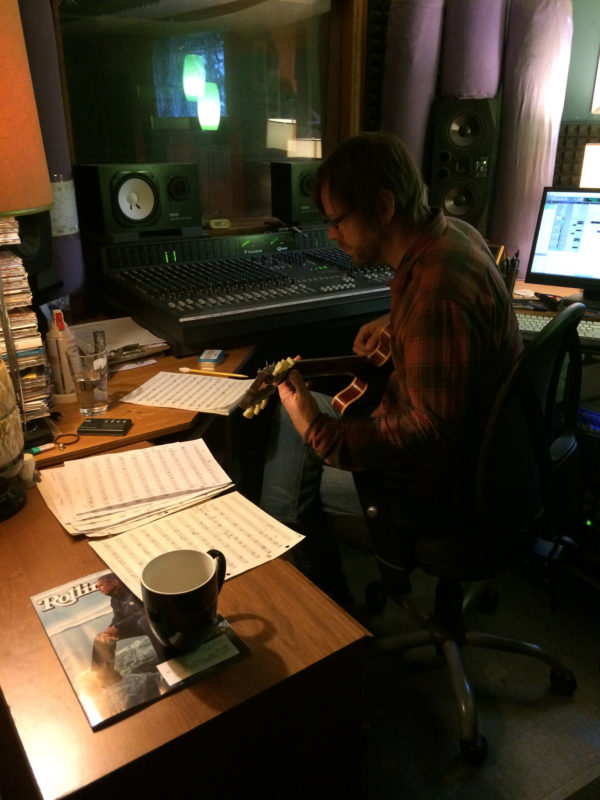 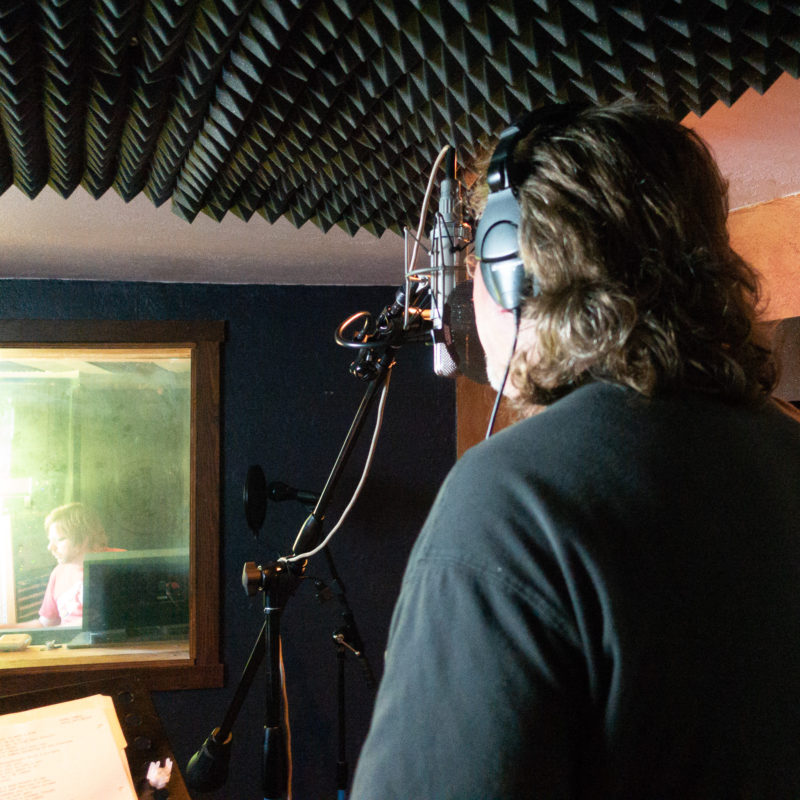 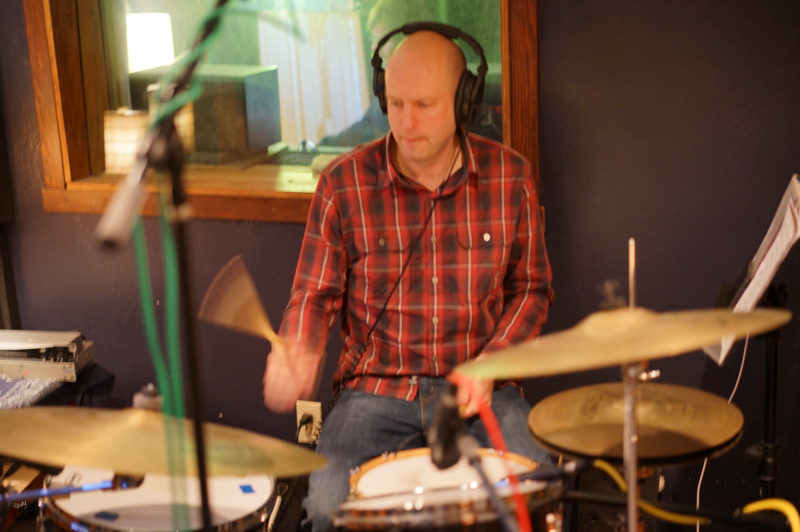 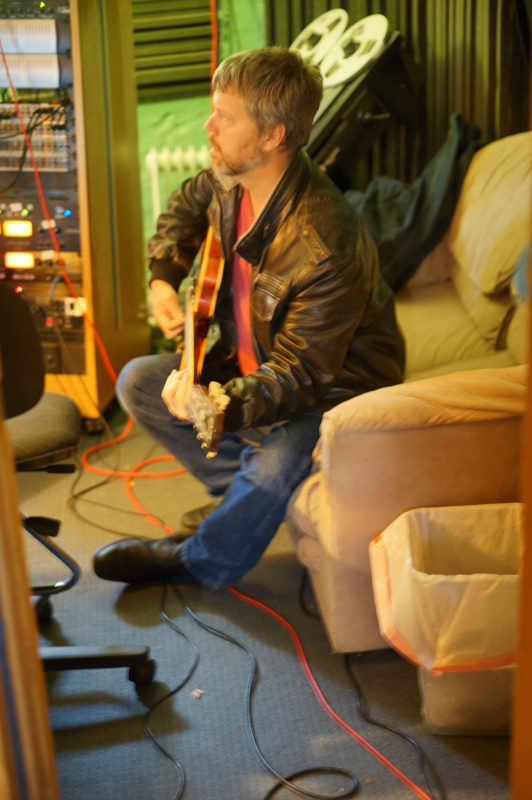 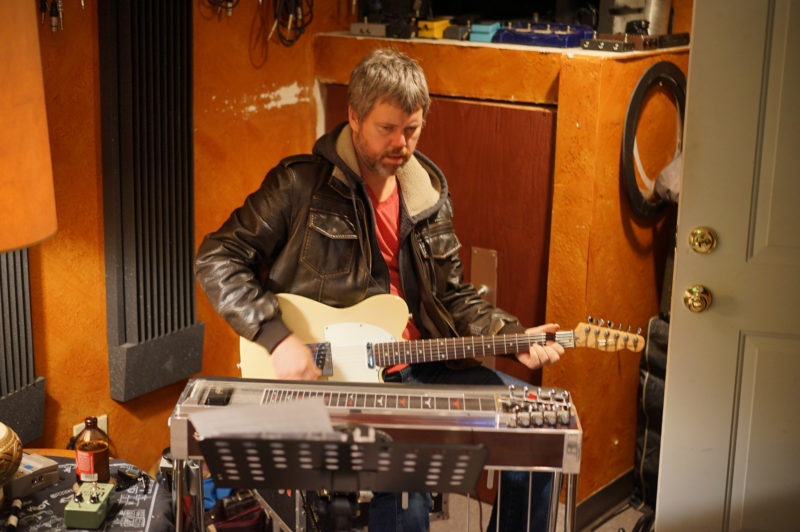 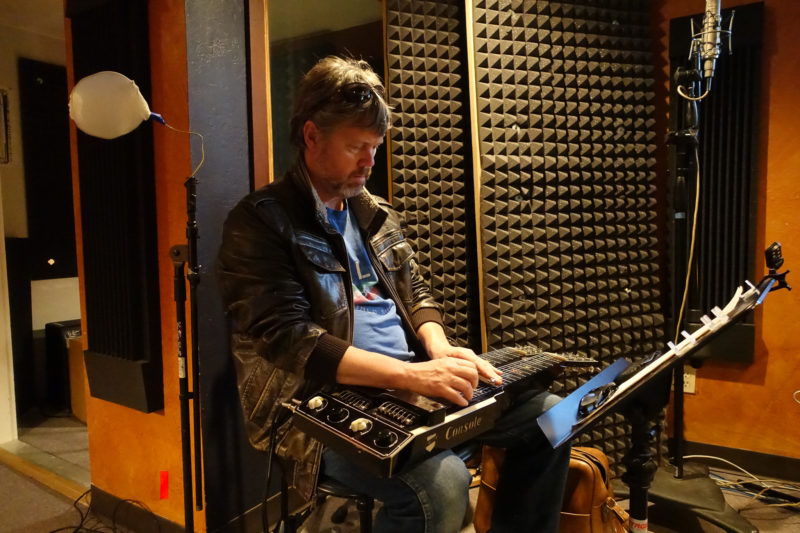 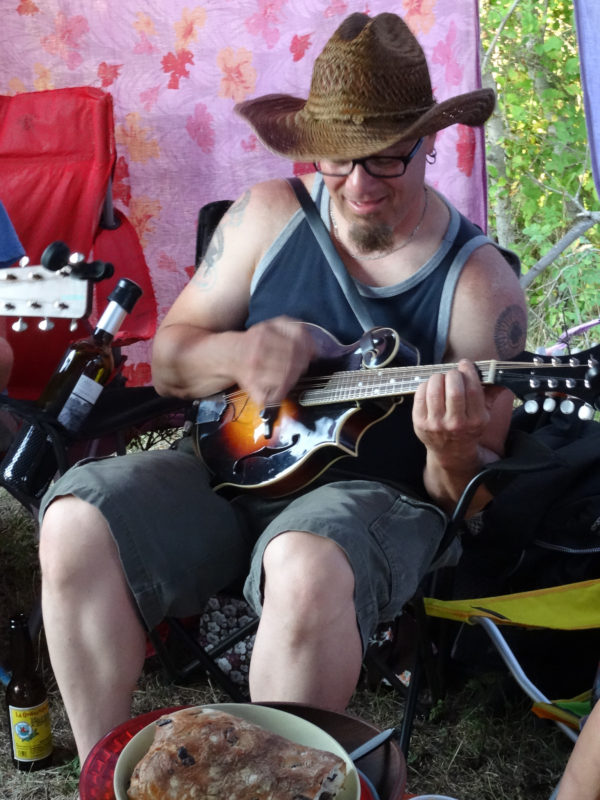 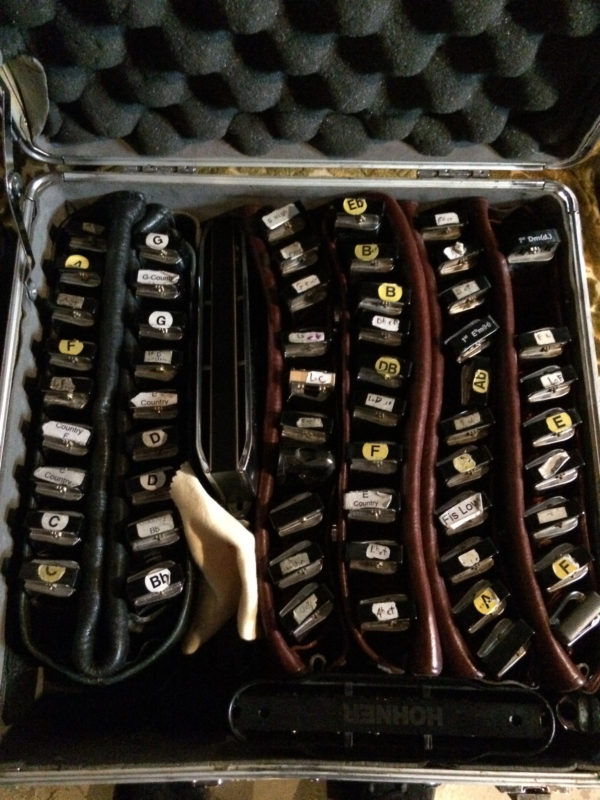 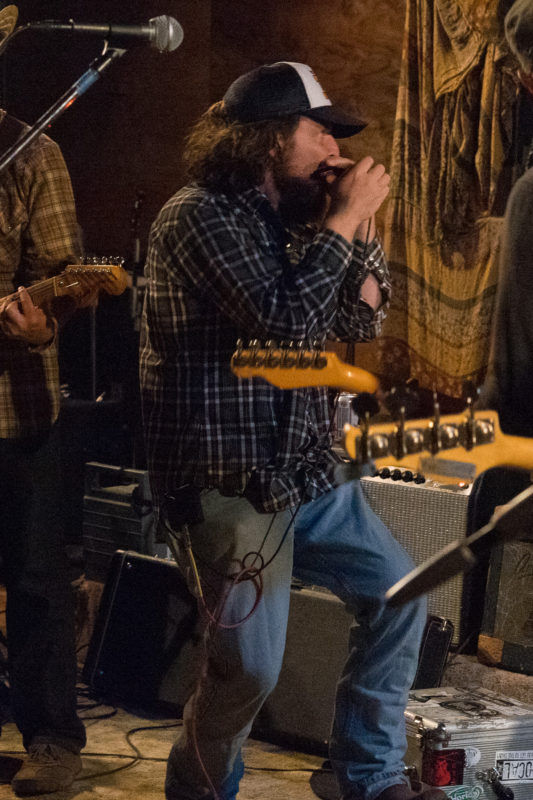 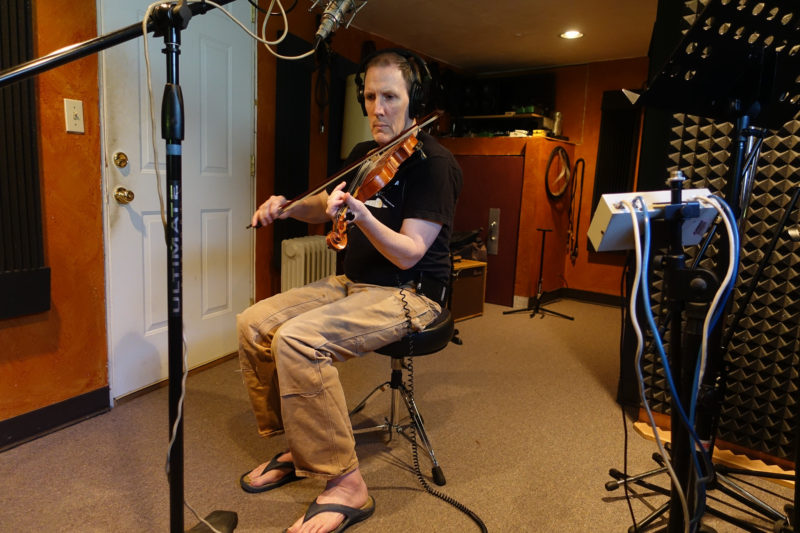 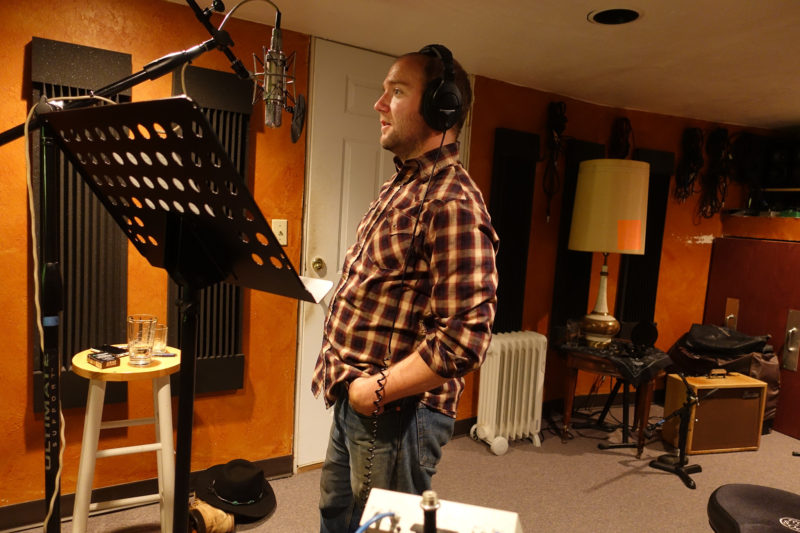 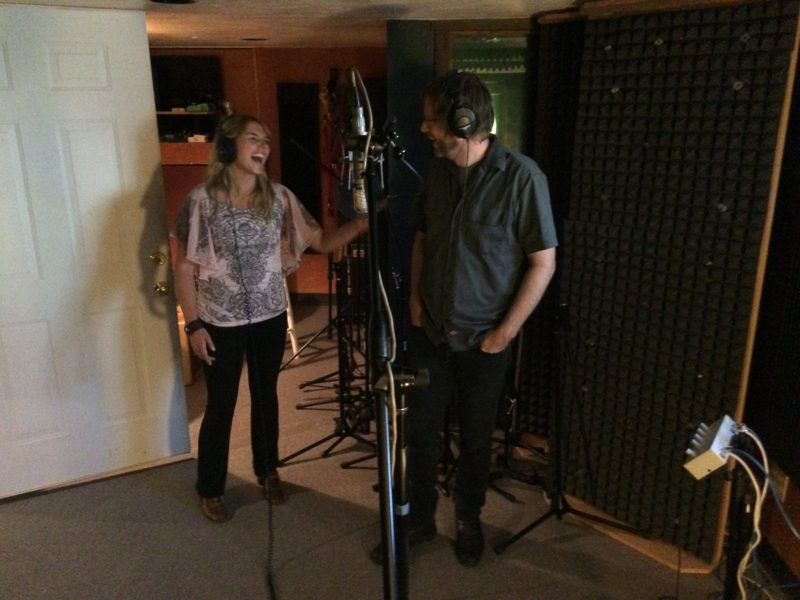 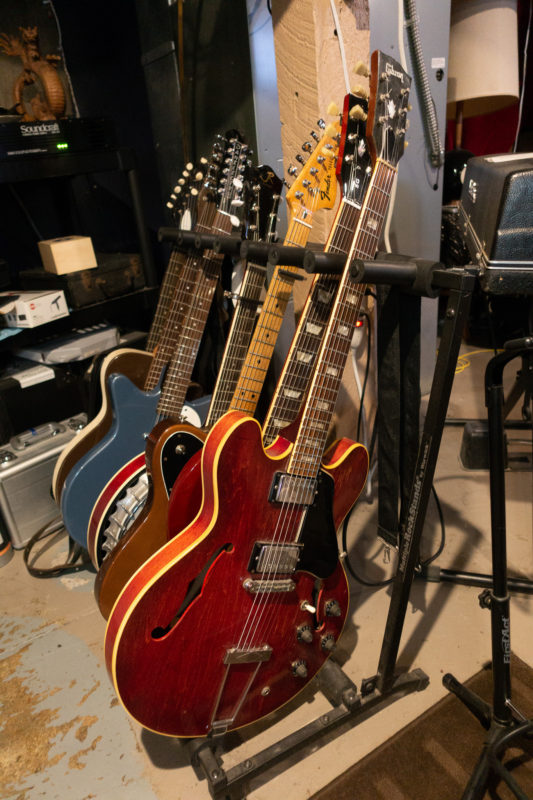 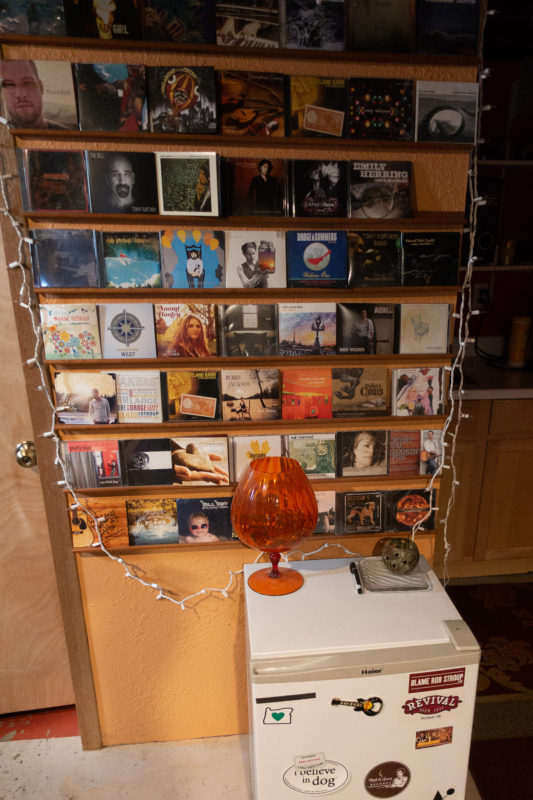 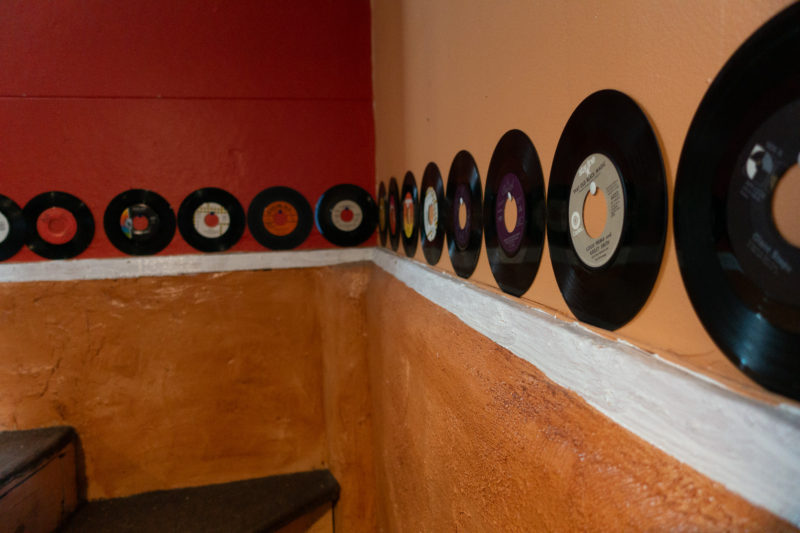 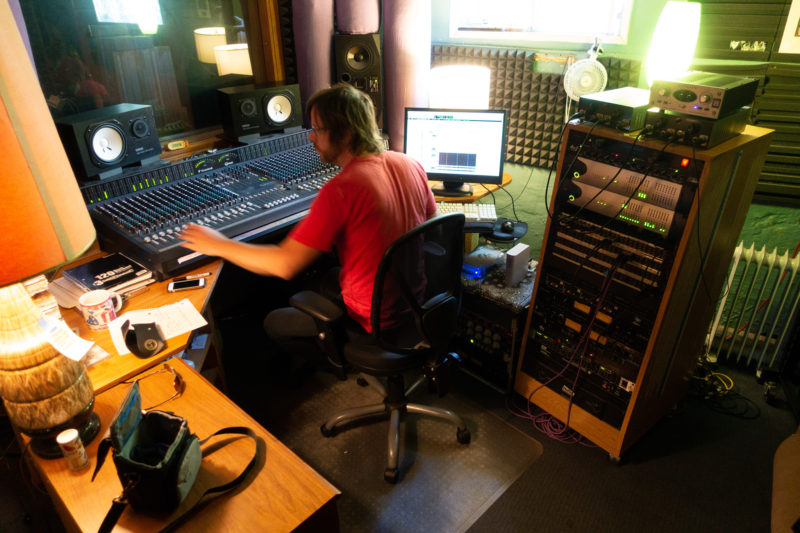 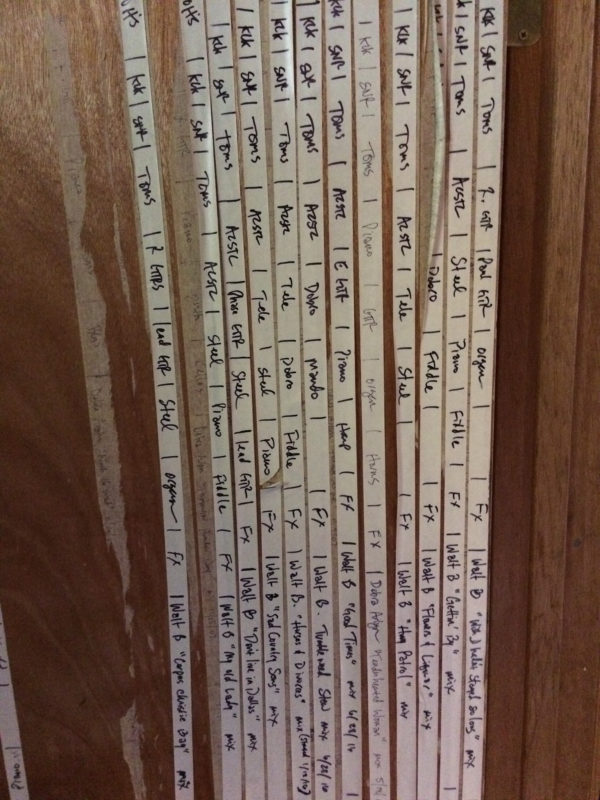 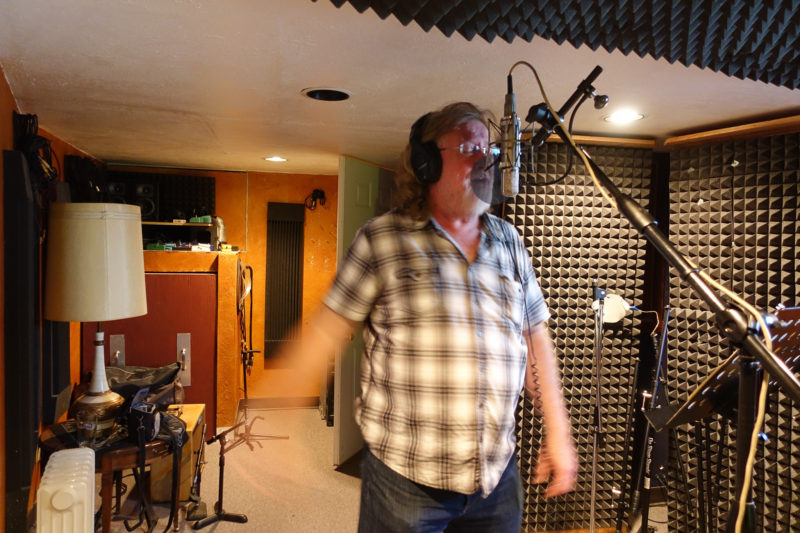 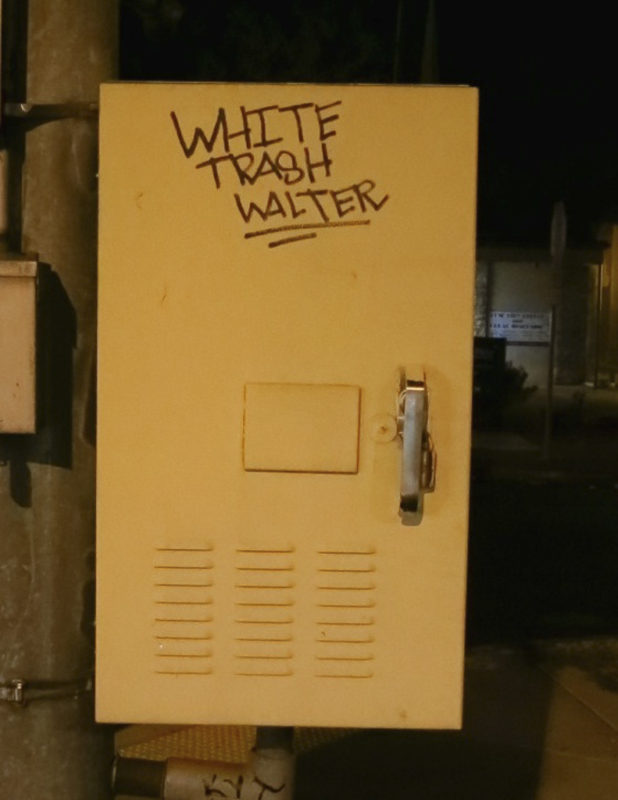 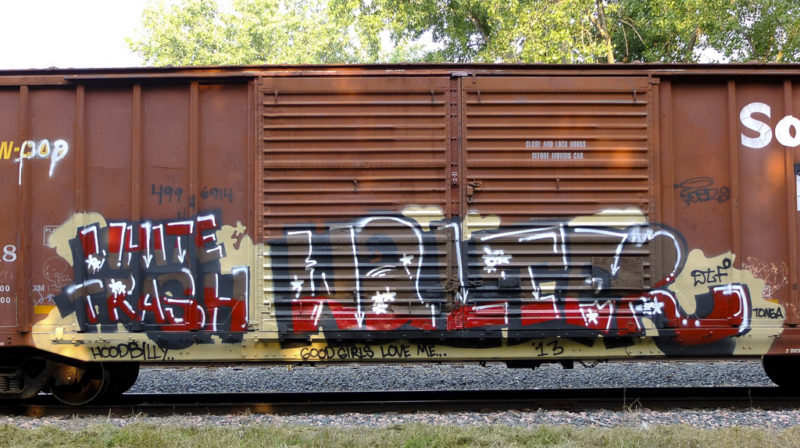 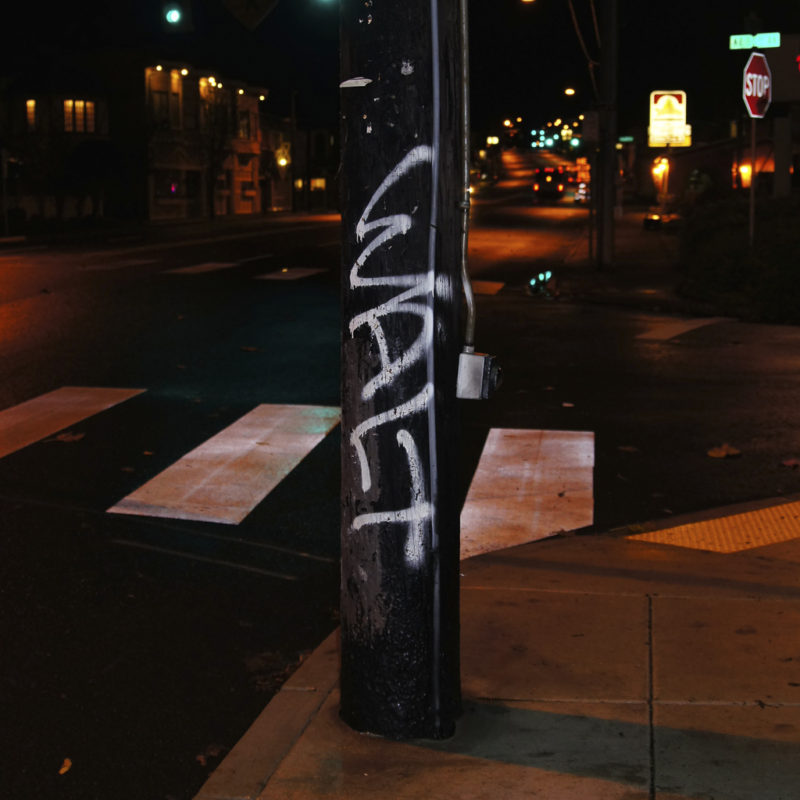 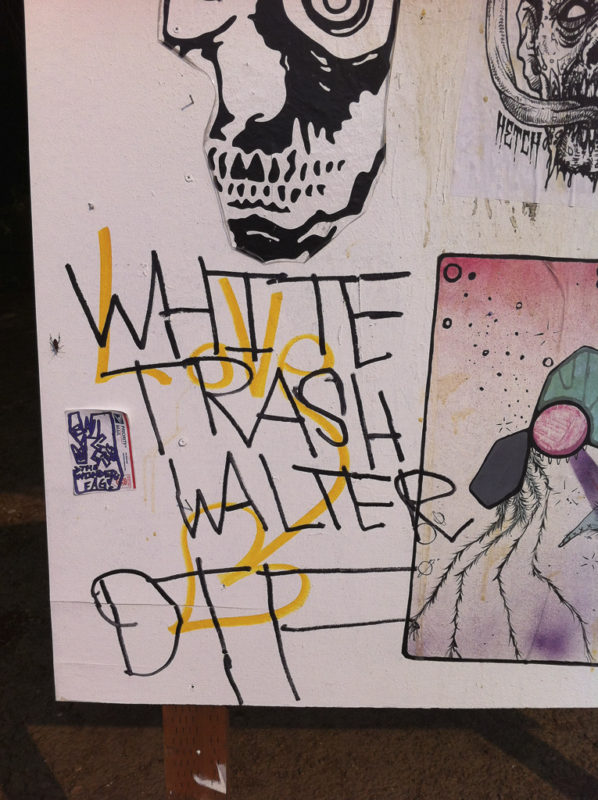